IN A WORLD
WHERE COSMIC CUTTLEFISH
IS A HOLOGRAPHIC STICKER
Now Showing In Theaters Worldwide 😍 https://shop.sylvia-ritter.com/products/cosmic-cuttlefish-holographic-sticker 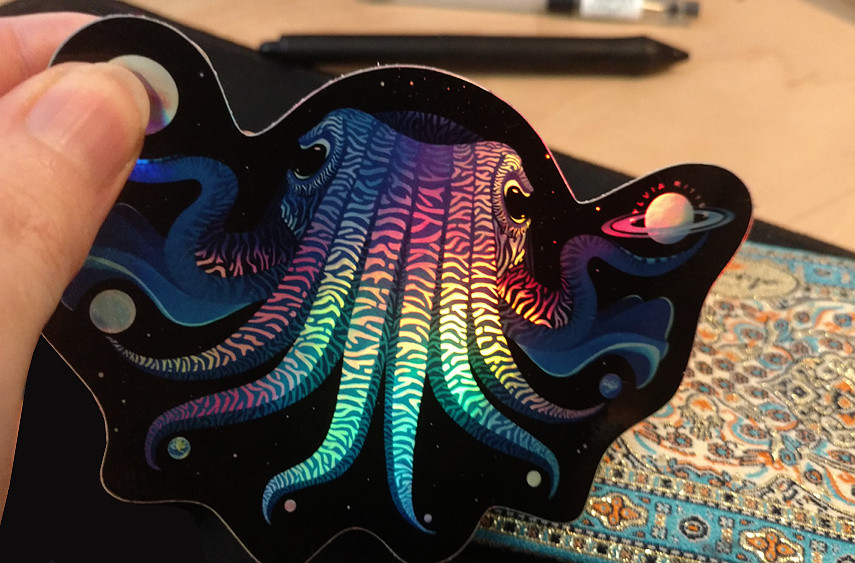 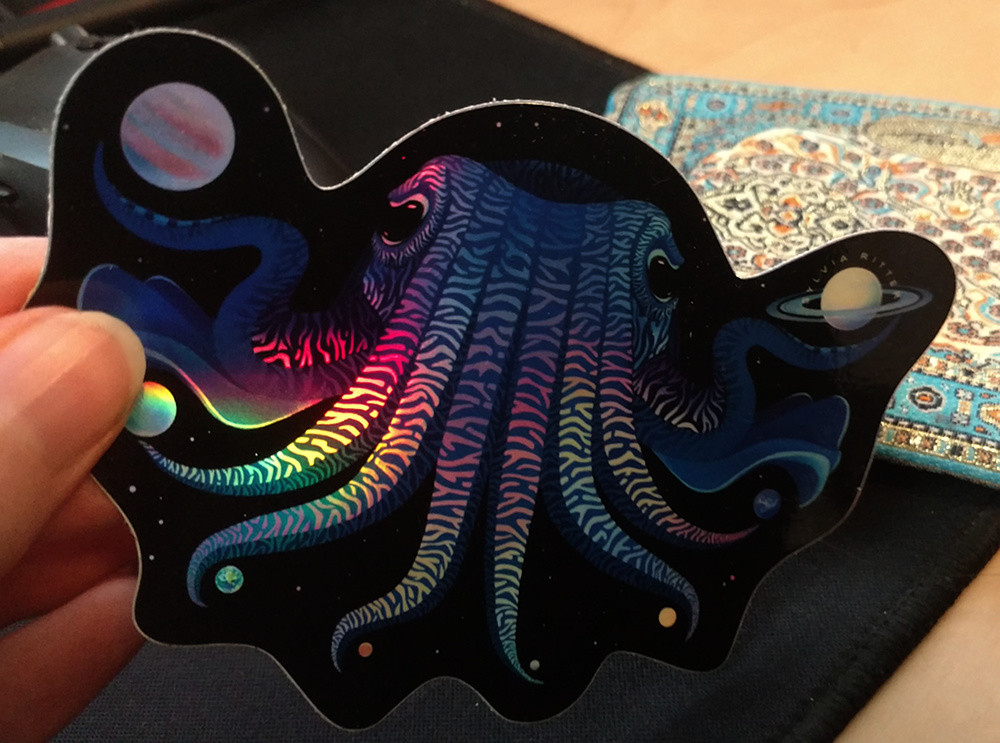 Hello, fediverse! We are Tenacity, one of the most prominent forks of Audacity for the time being.

I'm not sure what I'll do with this account yet, but you're more than free to follow it and find out for yourself. :)

Seirdy Seirdy@pleroma.envs.net
After getting a bit tired of gomuks crashing on me, I decided to try out a different Matrix client. To avoid being "left out" I'd like more features than what weechat-matrix provides.

There weren't any other good textual clients so I decided to bite the bullet and go graphical. I'm currently using Mirage, and it seems to kinda work. It has good support for keyboard navigaation which I appreciate. The main missing feature is displaying edits; edits show up as new messages.

I really don't like having to run another graphical program, though. I like having everything run in tmux for effortless search, url/path selection, and persistent detachable sessions that stay alive even after I kill my graphical shell. I'd rather avoid graphical programs for anything that doesn't explicitly require graphics; I miss gomuks' workflow of opening media in the system viewers with a keybind.

Ultimately nothing beats the simplicity of IRC in this regard; just use links instead of attachments. I have scripts for opening image links in image viewers in swayimg, which matches the current window's geometry for a really nice effect. Here's an animated webp of my current workflow: https://seirdy.one/misc/image-handling.webp